For top mortgage producers who desire autonomy alongside profitability, Nationwide Loans provides access to the nation’s top wholesale lenders for one low, flat fee. We also offer simple and essential solutions that enable producers to grow their business, backed by an experienced and dynamic team. 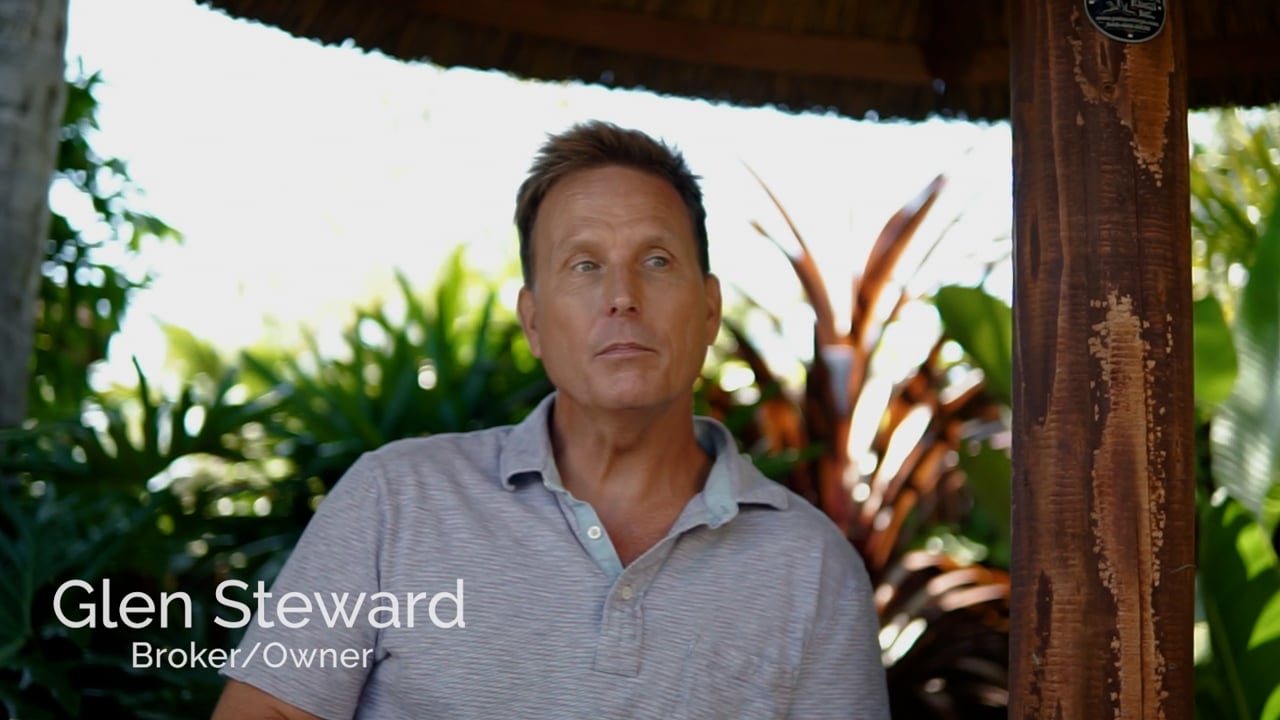 Glen is a true entrepreneur and began his mortgage career over 25 years ago where he quickly became a top producer, broker, and later founder of a successful nationwide wholesale lending company, Steward Financial. He then expanded the company into a consumer direct retail division that was eventually sold to Guaranteed Rate.

Glen’s expertise in the field of banking led him to consulting and ultimately pooling his knowledge to establish Nationwide Loans. His strong knack for cultivating lender relationships, understanding the intricacies of pricing, and maintaining a lean business model attracts many top producers to Nationwide Loans.

How Glen embraces his independence:
Connecting with nature is how Glen finds balance in life. He enjoys surfing both locally and venturing to exotic surf destinations, as well as exploring national parks where he enjoys mountain biking, hiking, snowboarding, and glamping. 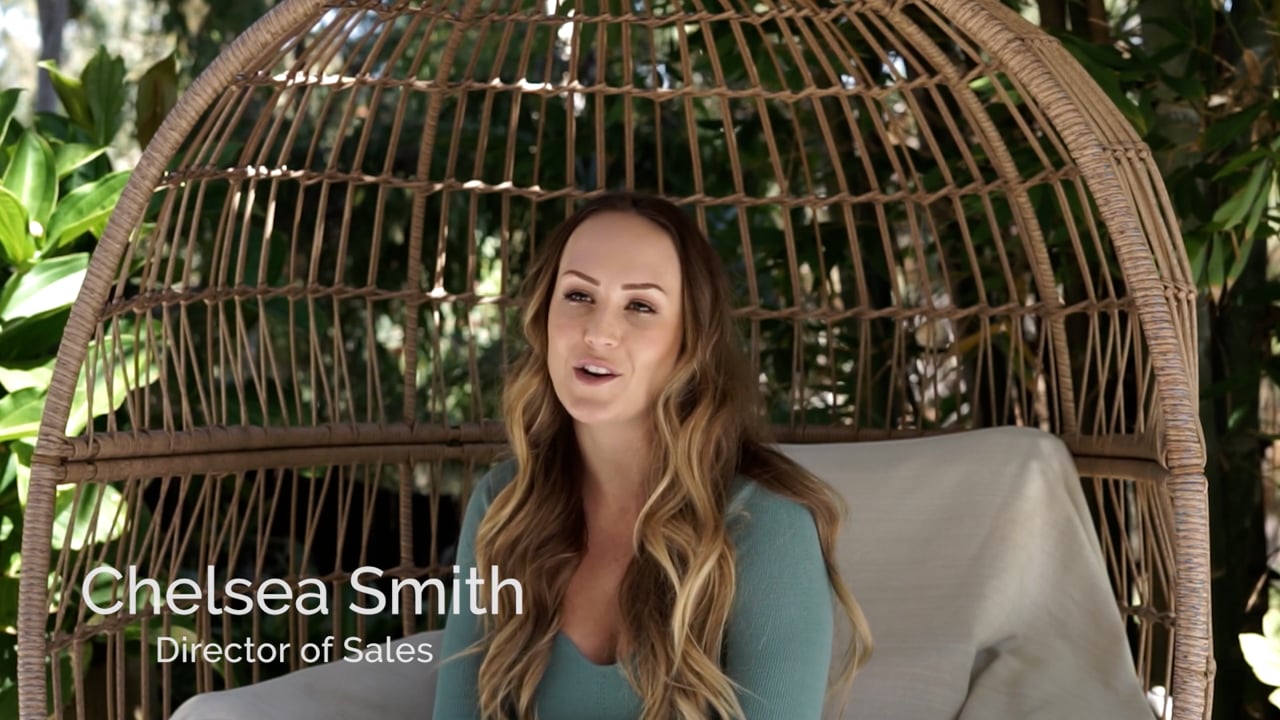 Chelsea is a seasoned mortgage professional who has an innate drive for excellence. She has proven herself as a top producer, receiving awards both in 2017 and 2018 with a combined volume of $90 million. This background as a driven originator has given her the keys to support independent producers and to identify the most efficient path to her team’s success. Chelsea plays an integral part in developing the infrastructure for the organization and prides herself on helping loan officers find a home at Nationwide Loans.

How Chelsea embraces her independence:
When she isn’t challenging herself through home-based practices like pilates, she seeks to expand her horizons with travel. Whether visiting a new city within the United States or embarking on an international pilgrimage, Chelsea feels inspired by the novelty of new surroundings and fresh human connections.

Grow your business the way you want to.
Let’s connect

Compliance issues can be difficult to navigate and our partnership with SCP helps guide our loan officers through specific questions by offering advertising feedback and more.

Our dedicated MLG representative works directly with new team members to ensure a smooth sponsorship. MLG provides full licensing support and peace of mind when it comes to regulatory changes in licensing laws.